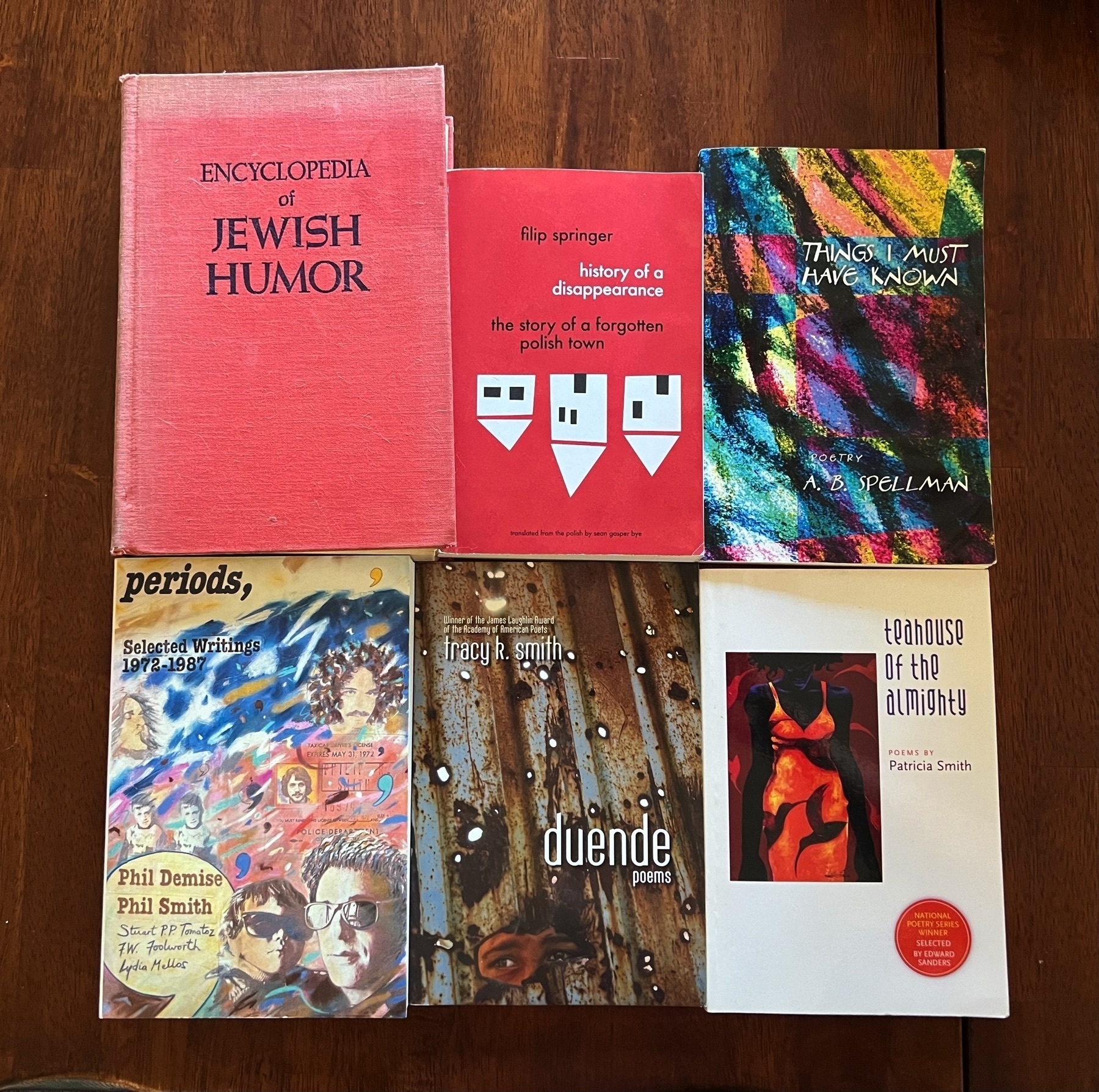 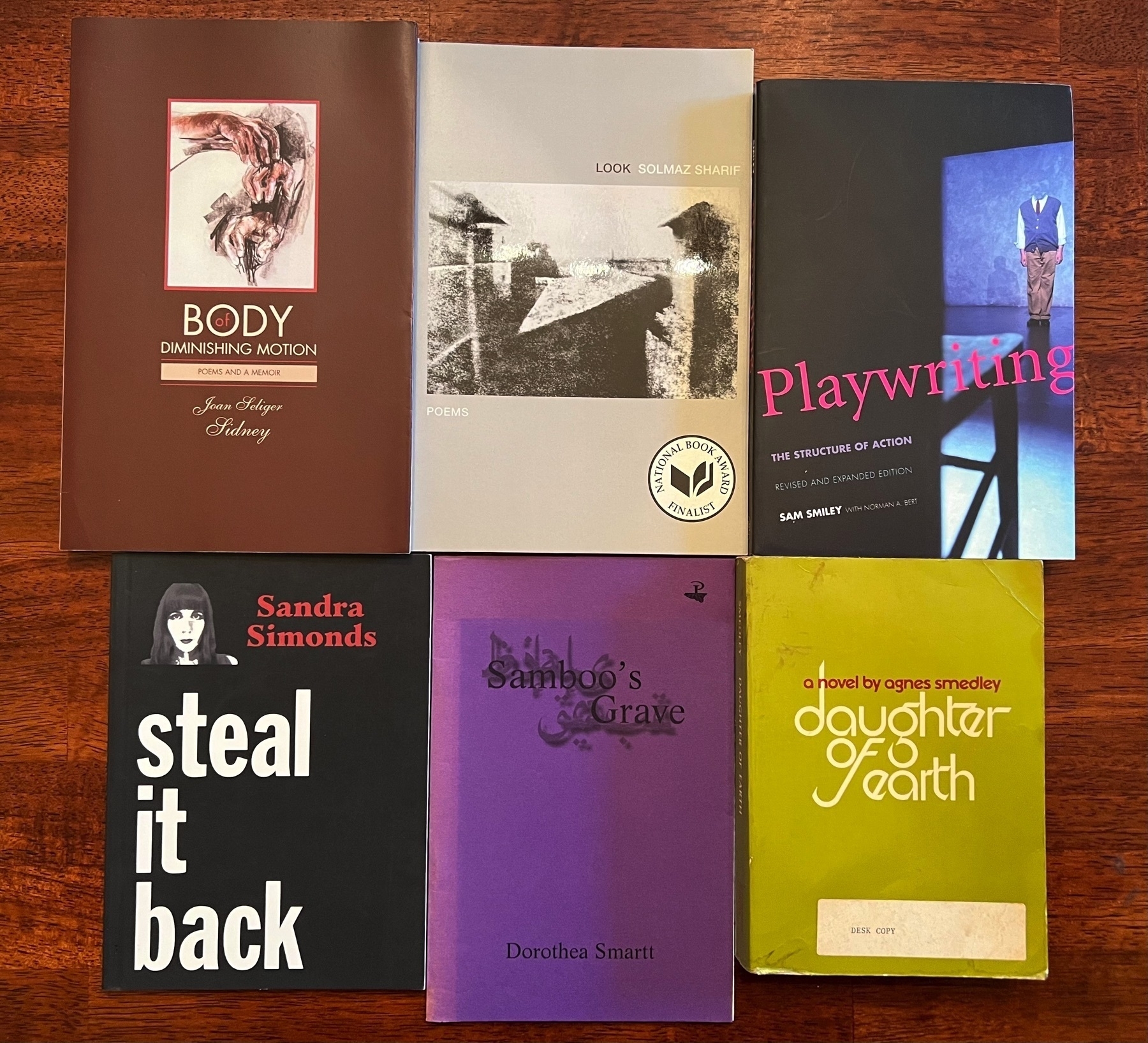 Did I do that? 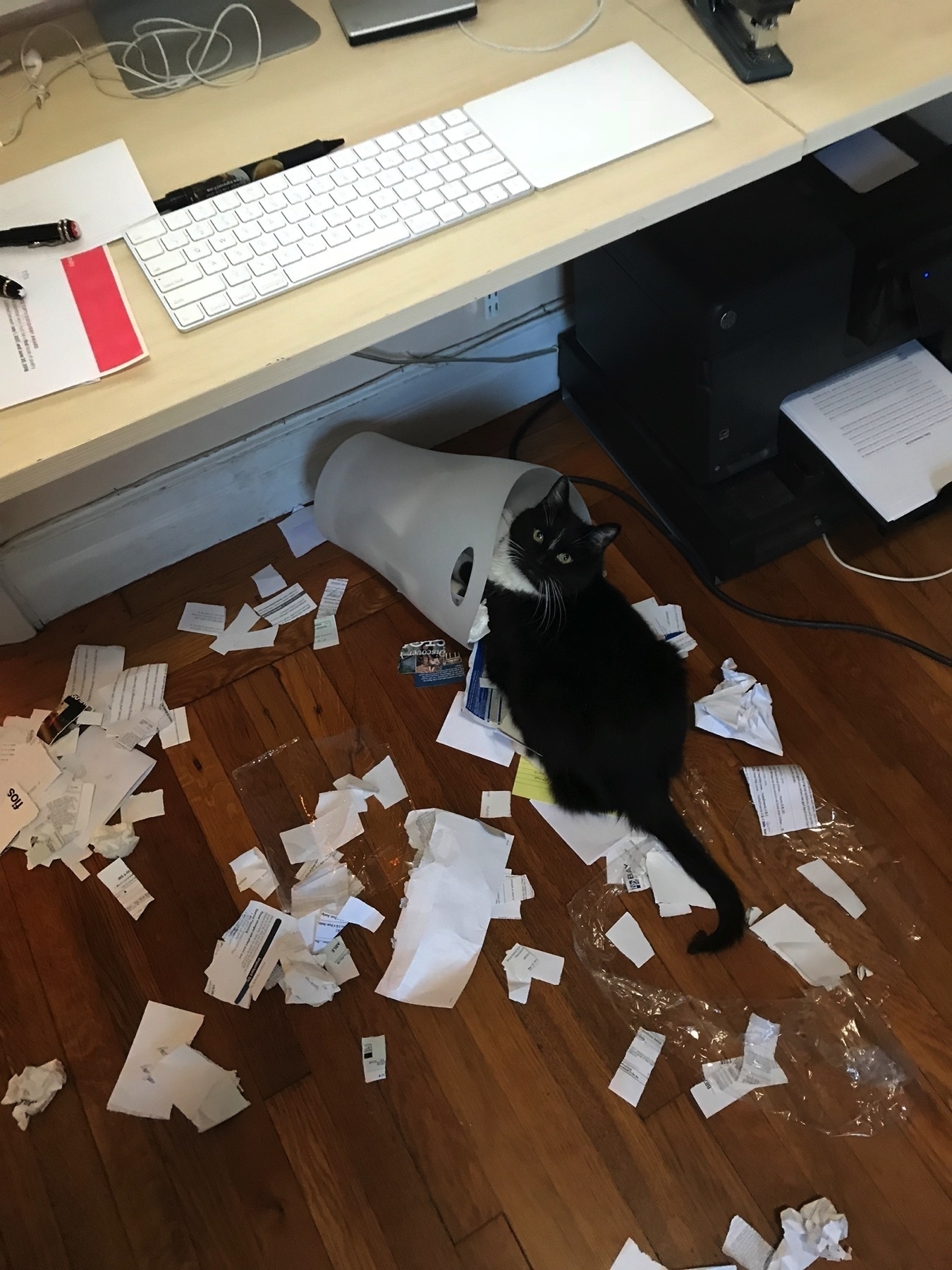 Playing with the edit function on my iPad. 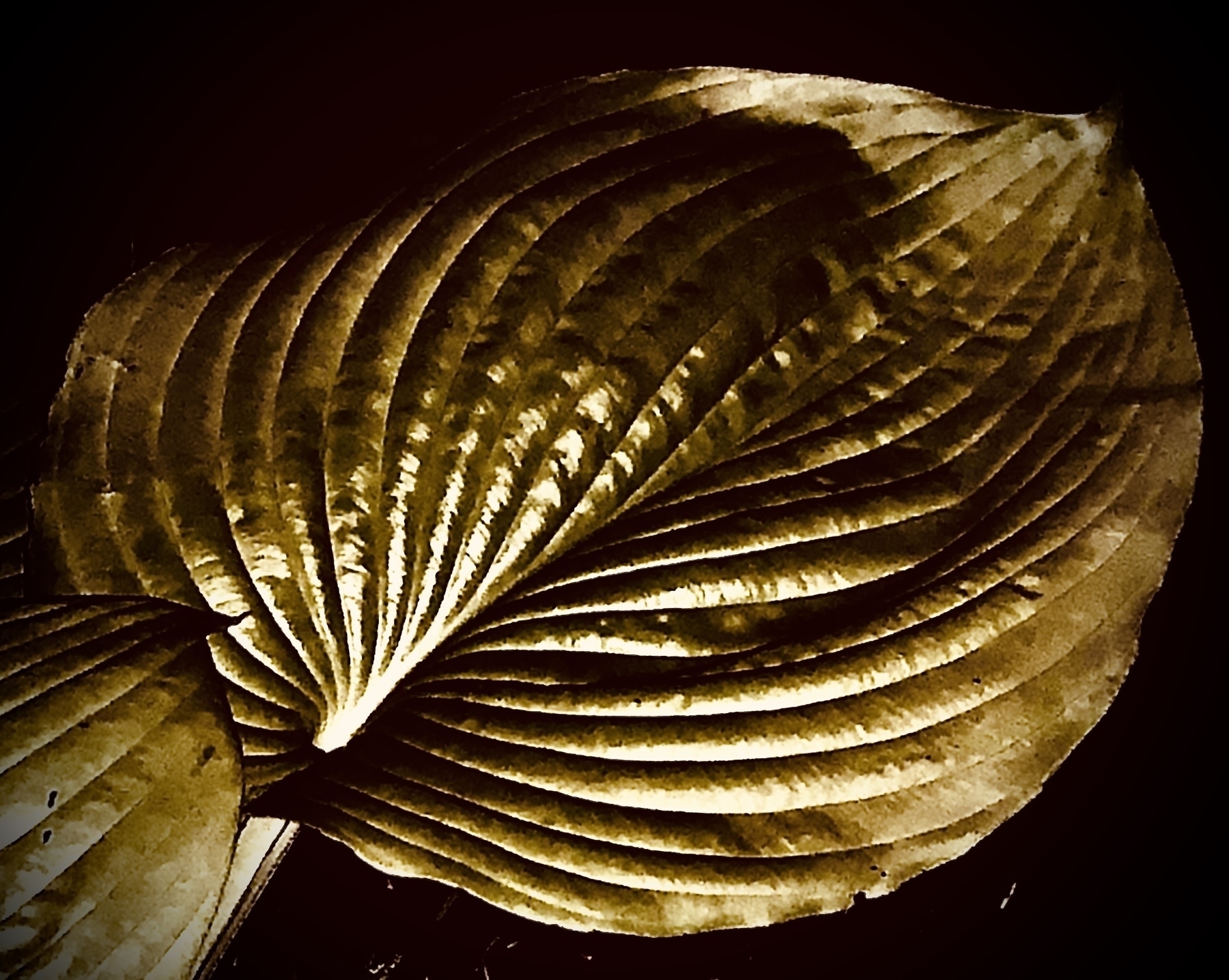 Because I’m tired of looking at the snow. 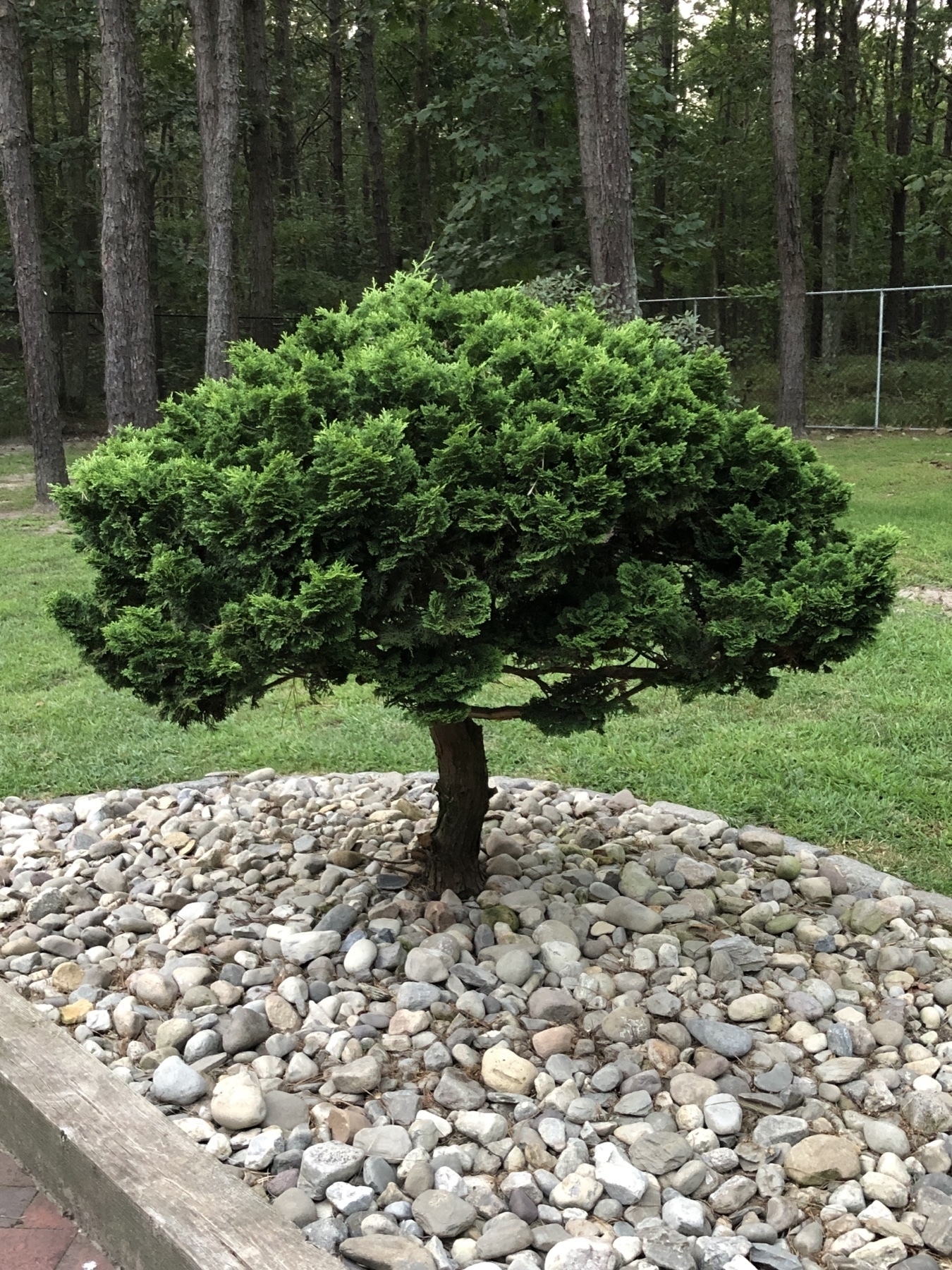 When reframing a pitch helps you realize that the pitch itself needs to go to an entirely different publication, and while you’re grateful for that clarity, you’re also a little daunted, because you know the newly framed piece will be harder to write.

My weekend reading for the last two nights of Chanukah: Not finished yet. I just got to the kidnapping, but it’s a really good book. You should read it.

I don’t usually announce the publication of a review I’ve written, but, in light of what I’ve read about the new Israeli government, this is a review of a book of poems by a poet who wholeheartedly endorses what that government stands for. I’ll let the review speak for itself.

Orchid on the fourth night against the skyline backdrop. 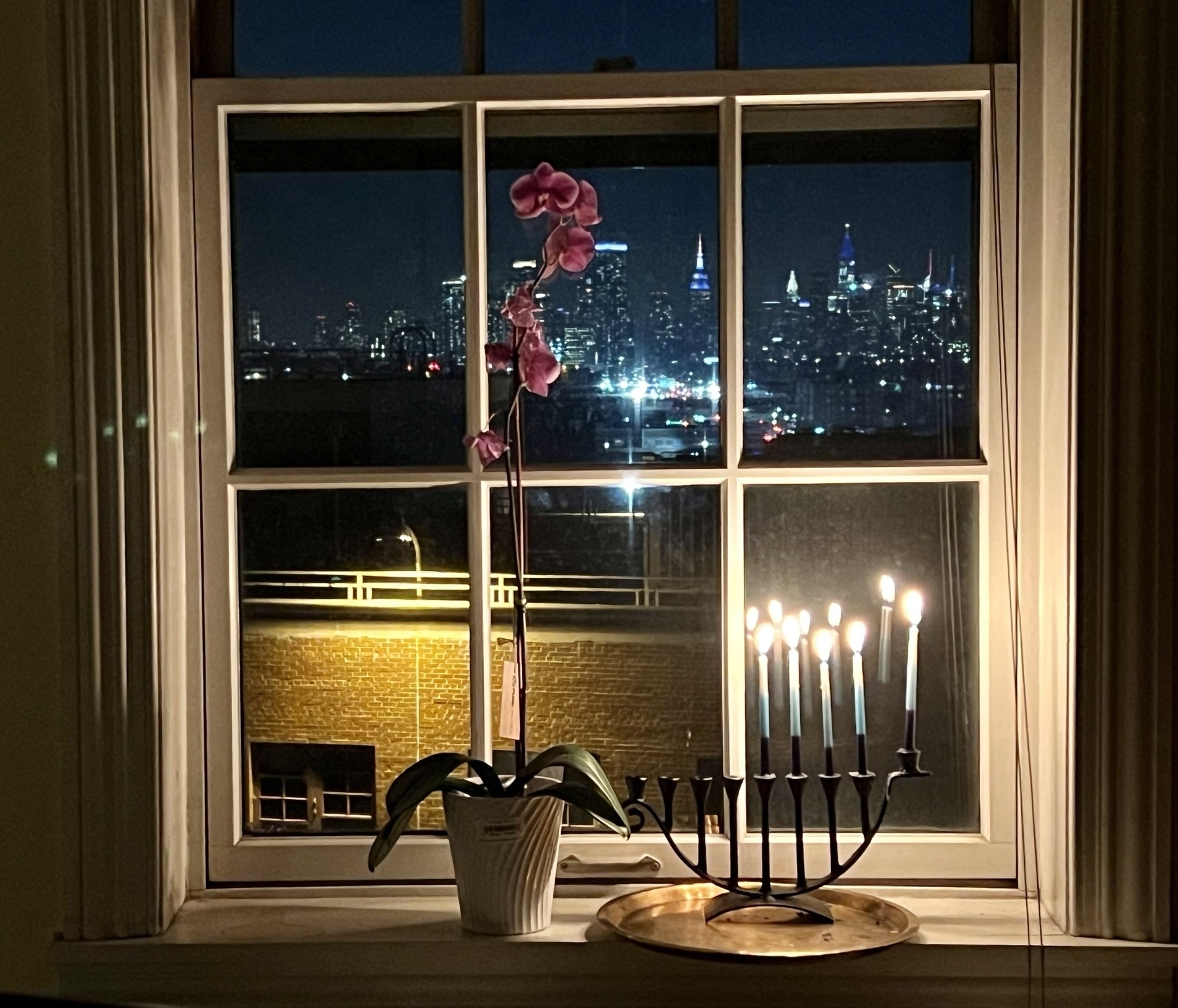 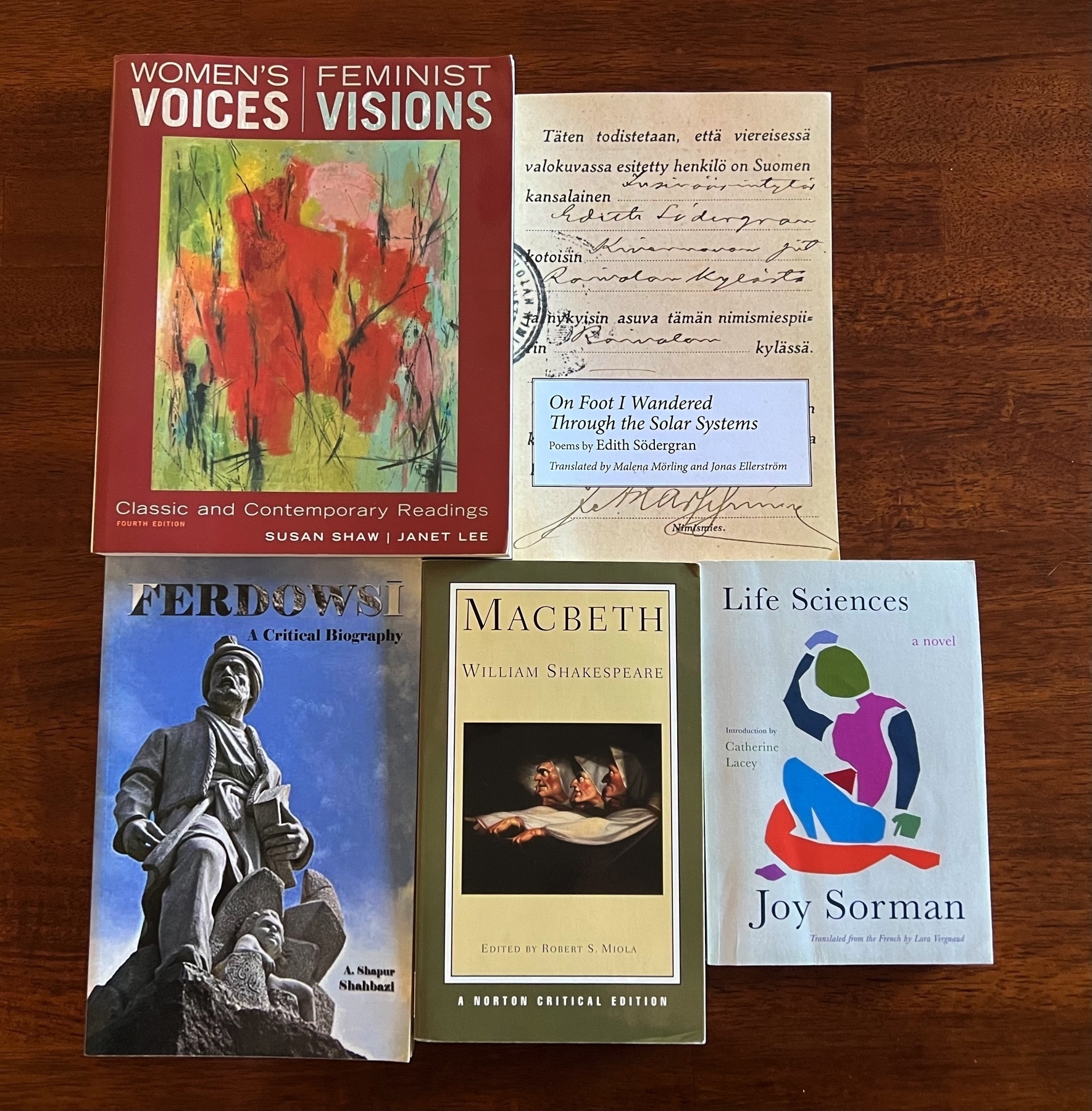 Portal to another dimension 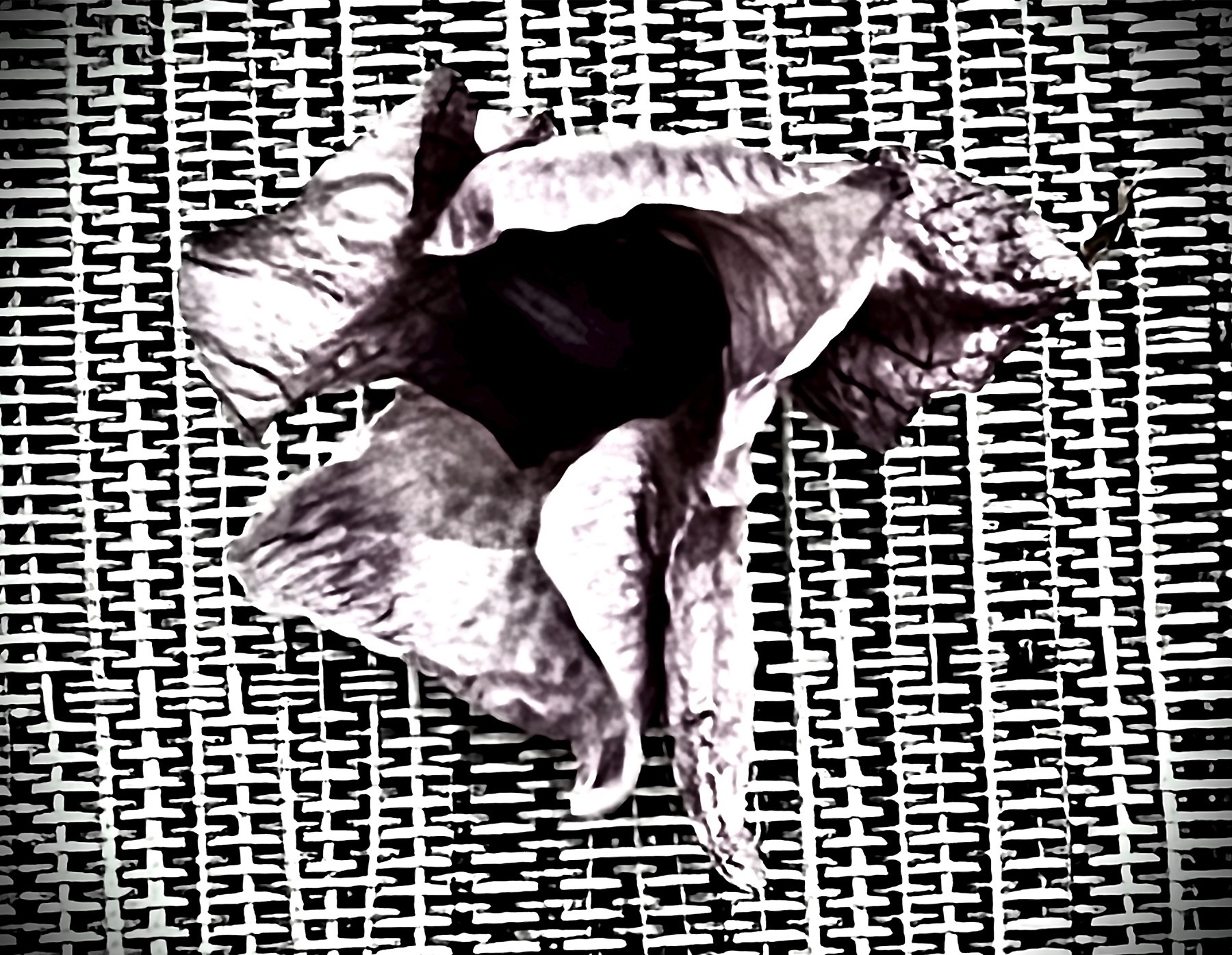 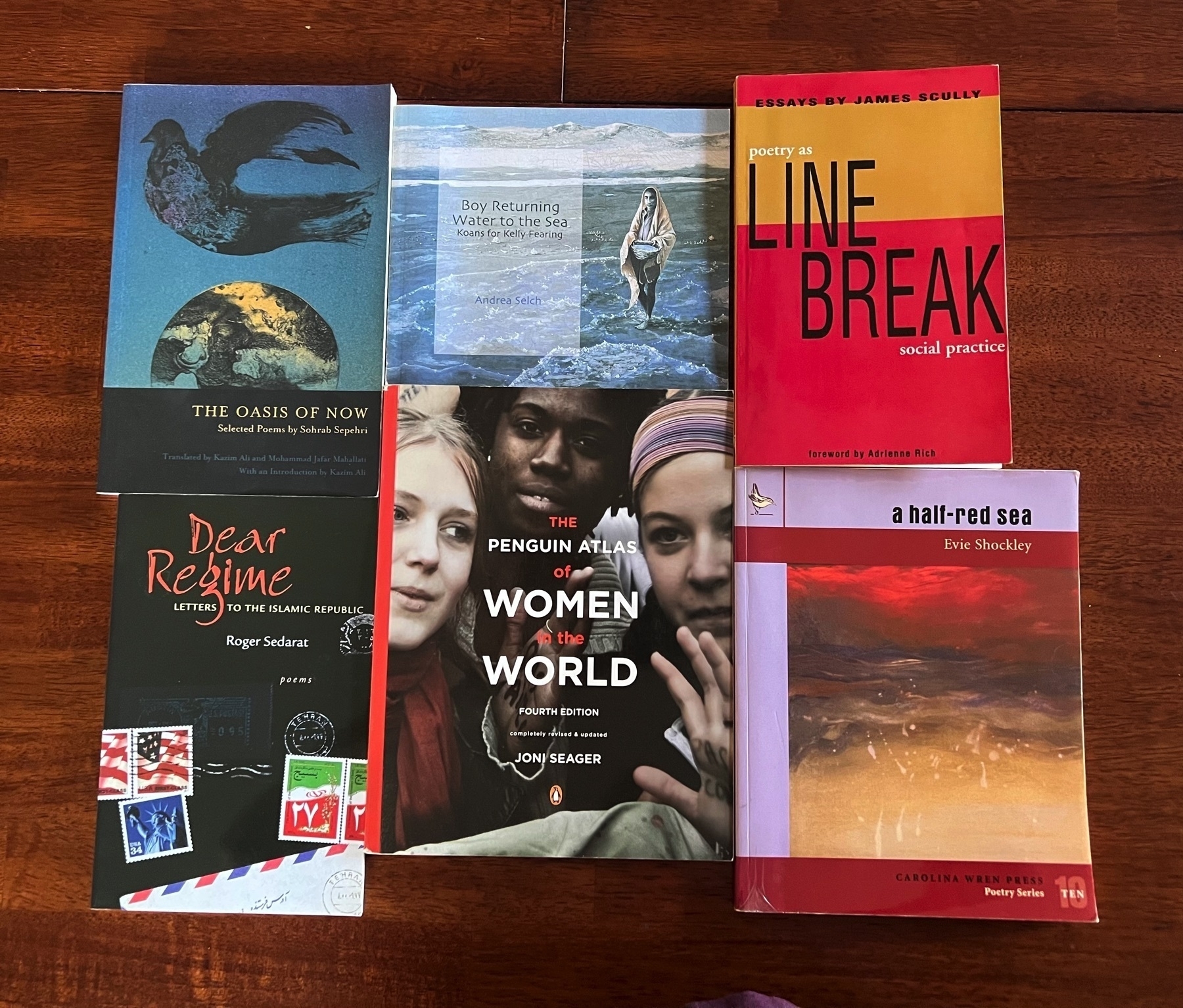 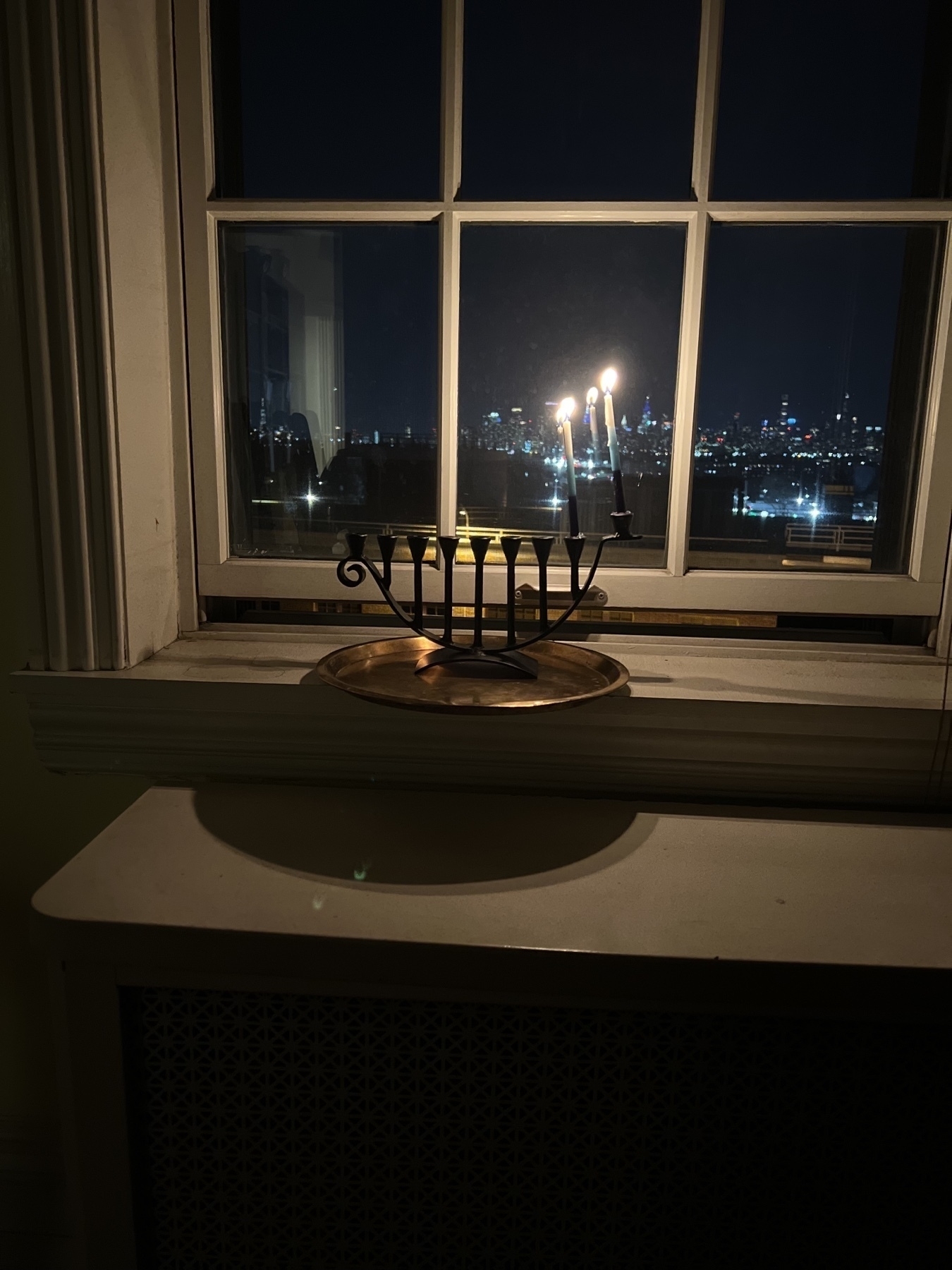 I think I took this is Sweden. I don’t remember when or where this picture was taken. 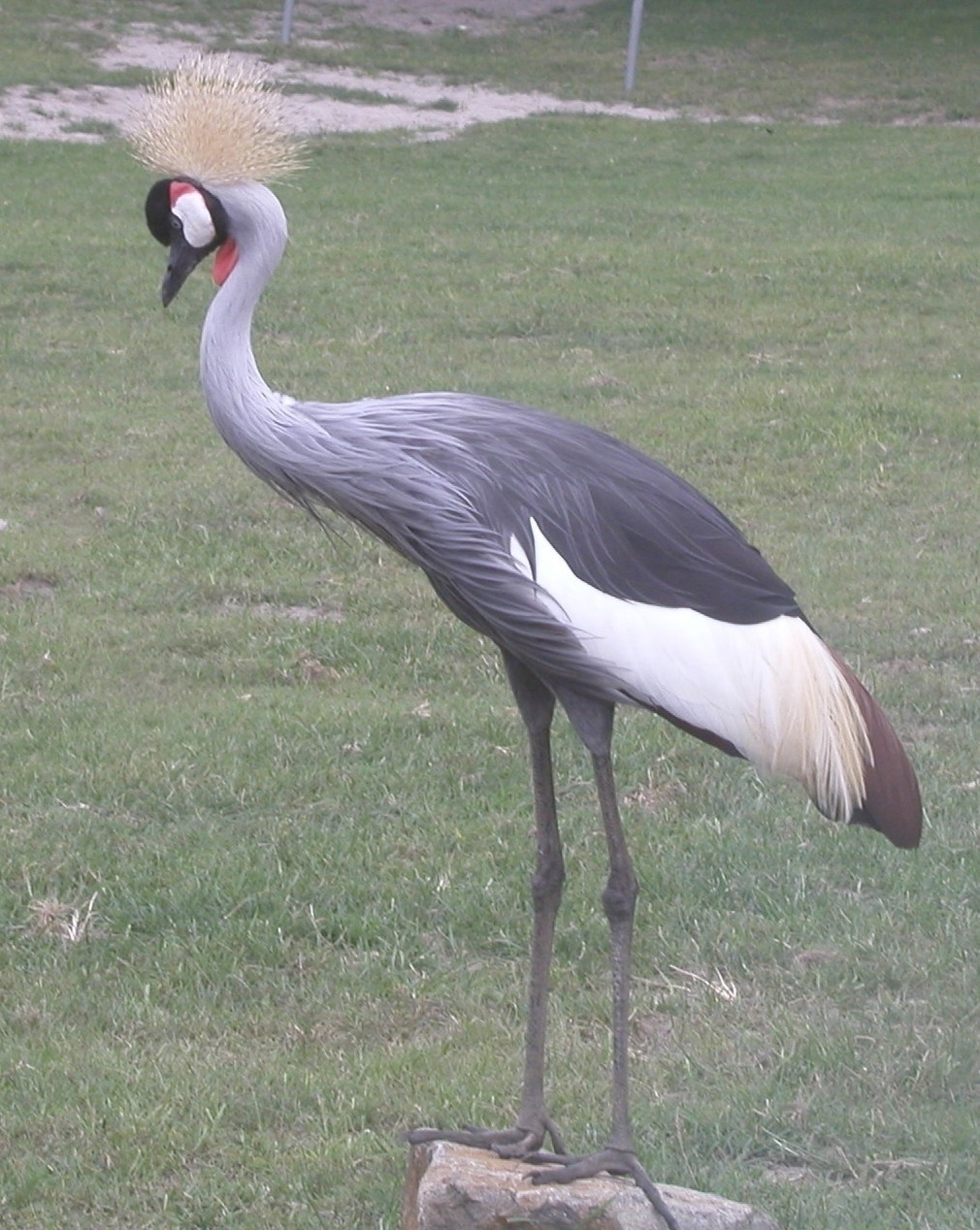 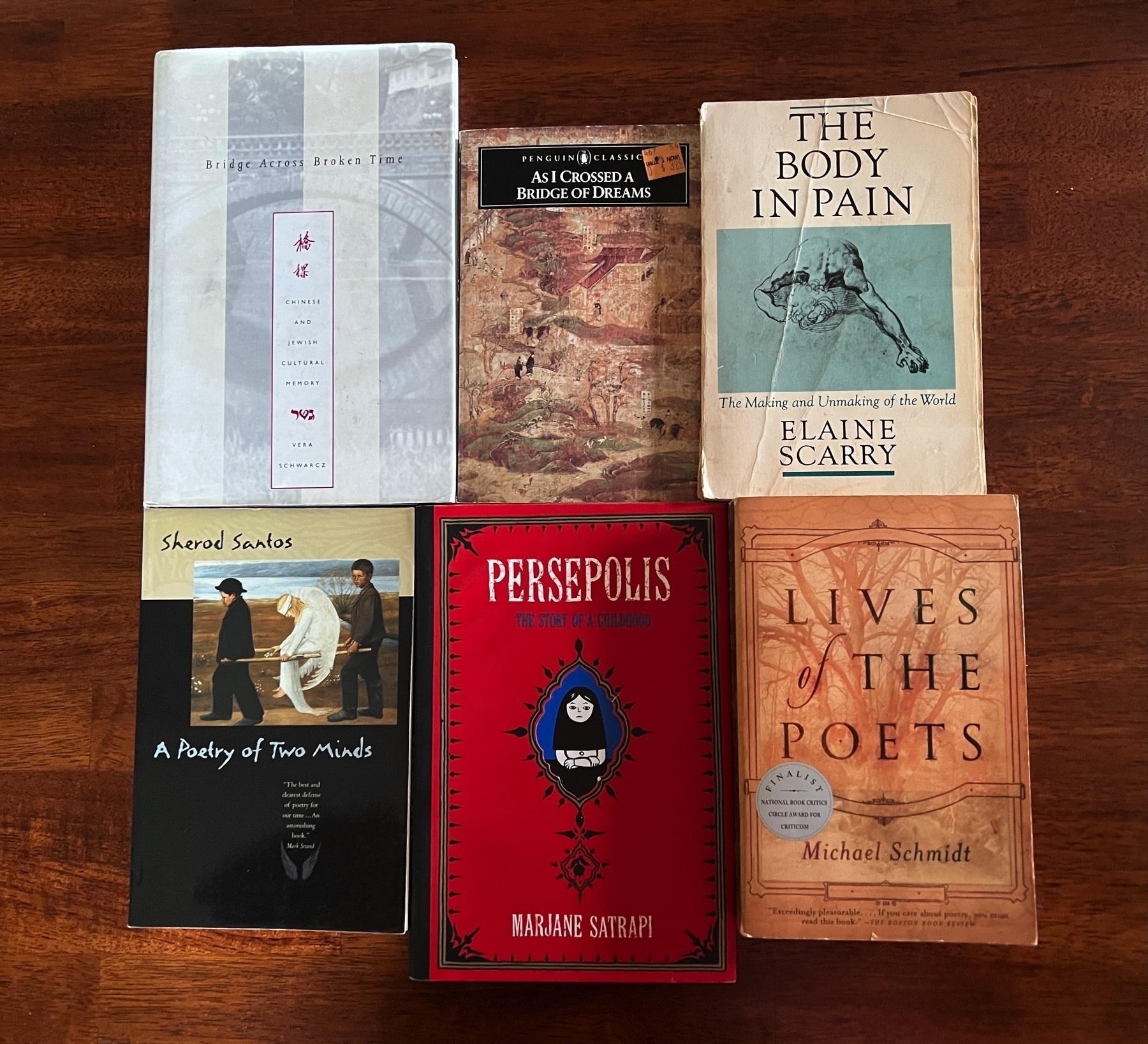 I liked these poems by Unoma Azuah in Isele Magazine 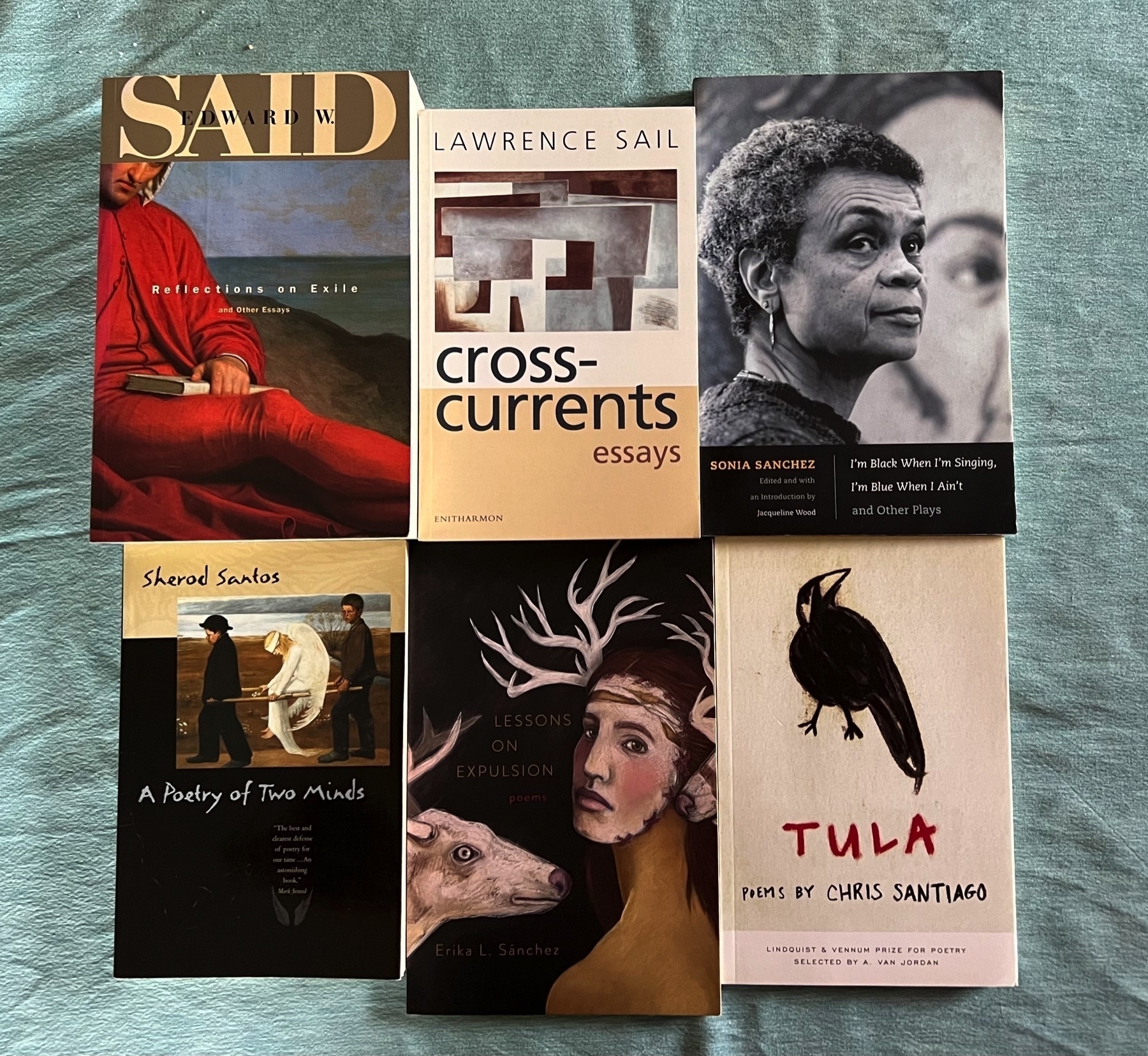 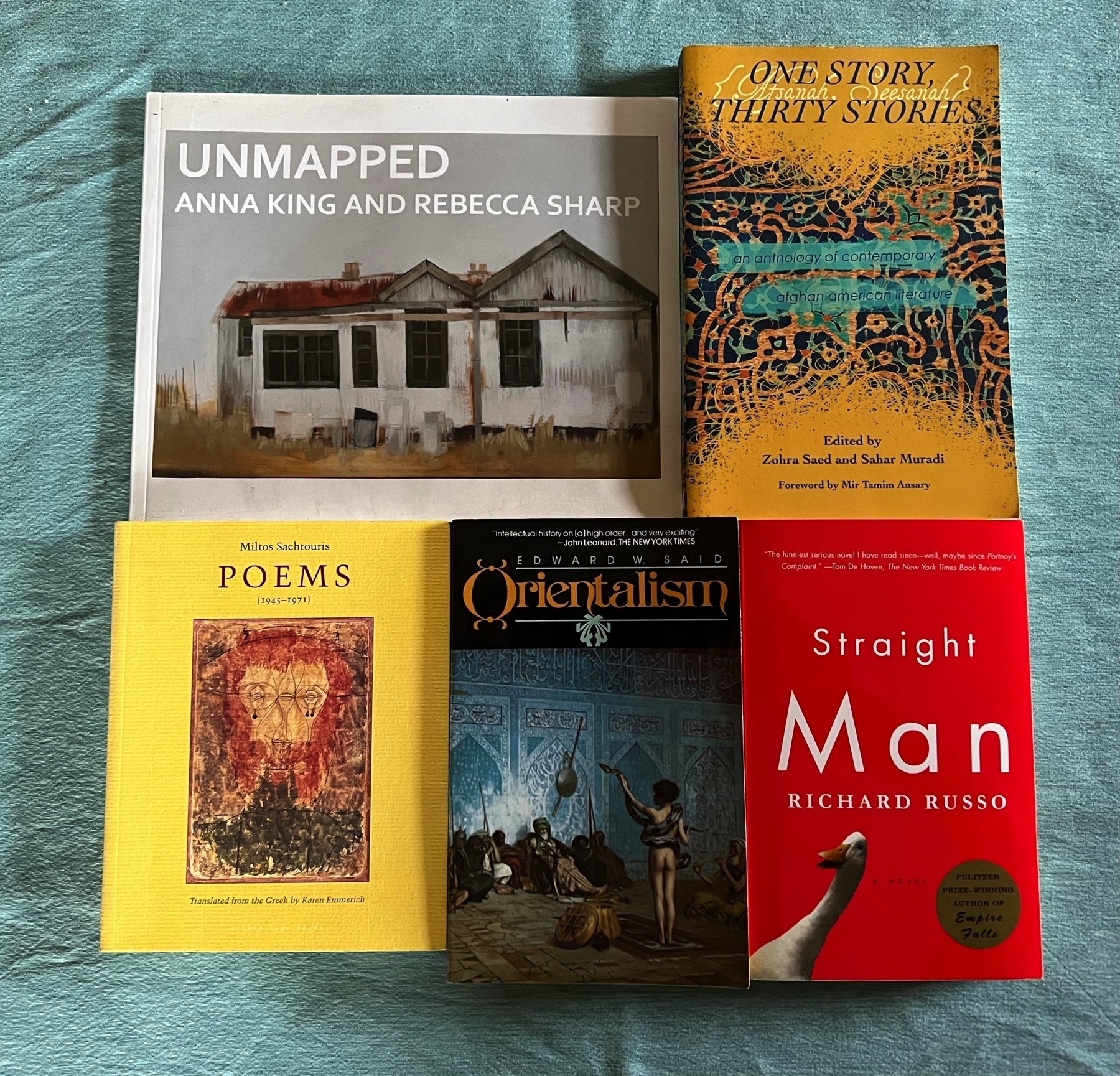 From a long time ago: their names were Matisse and Colette. 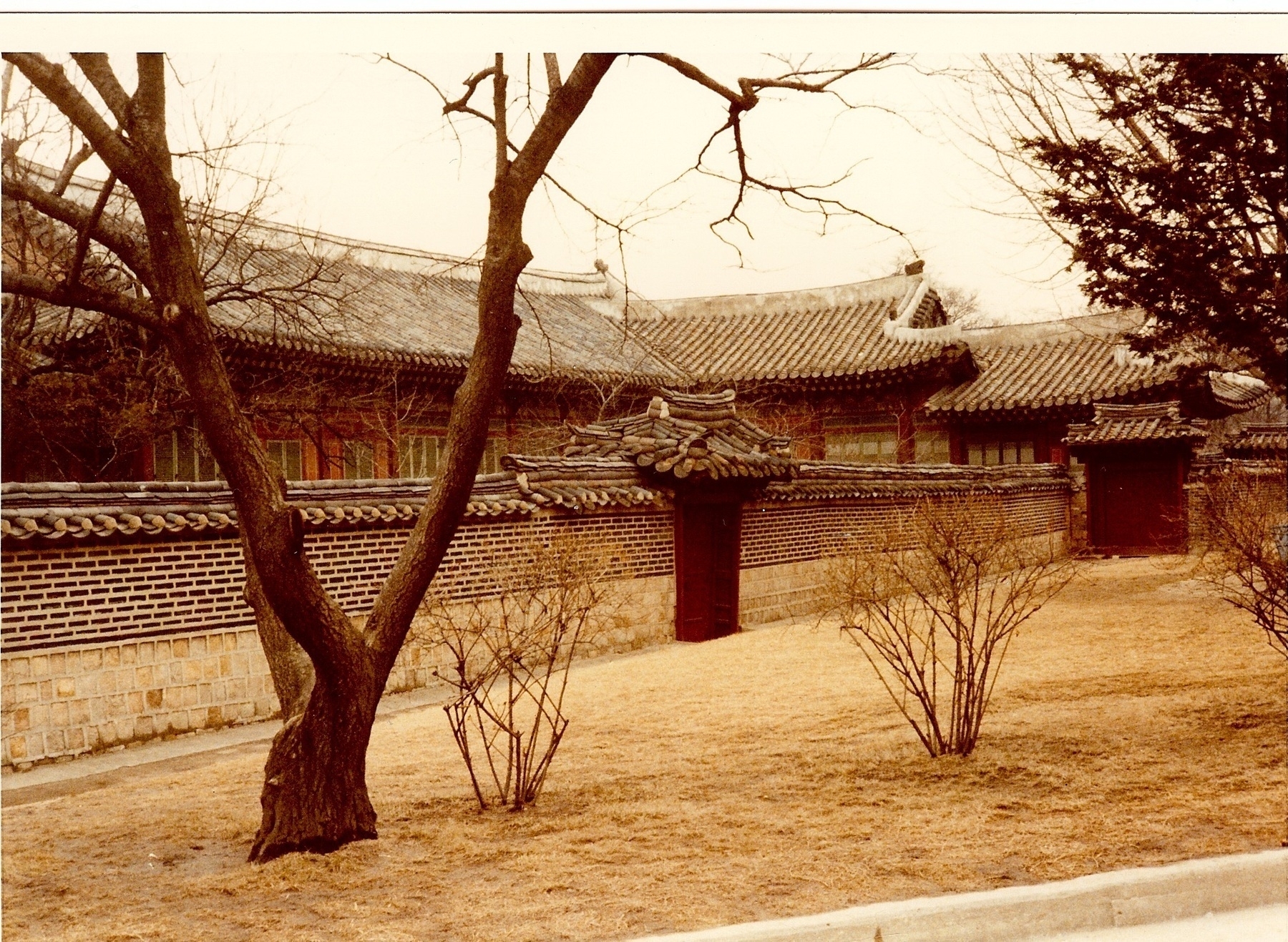 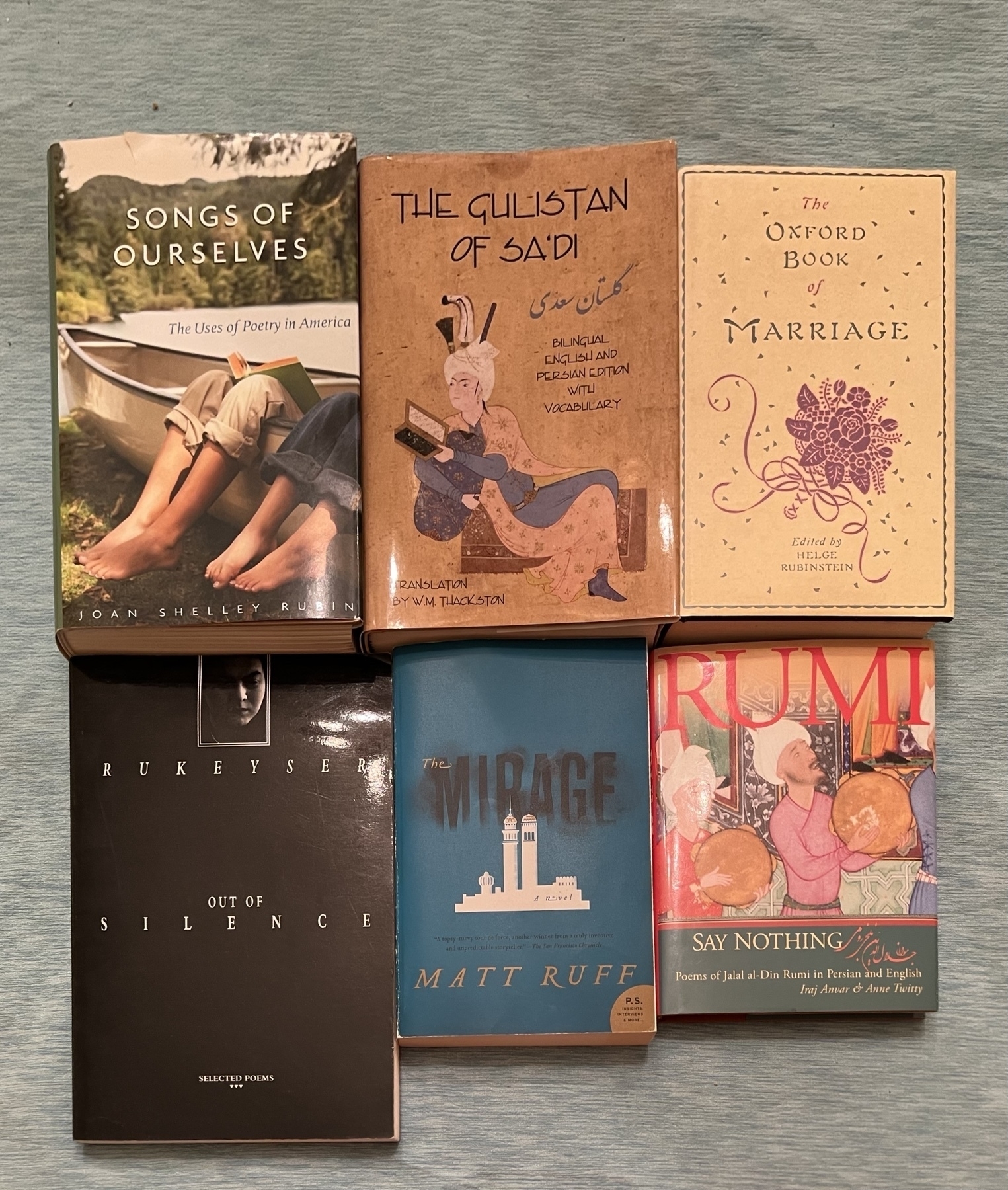 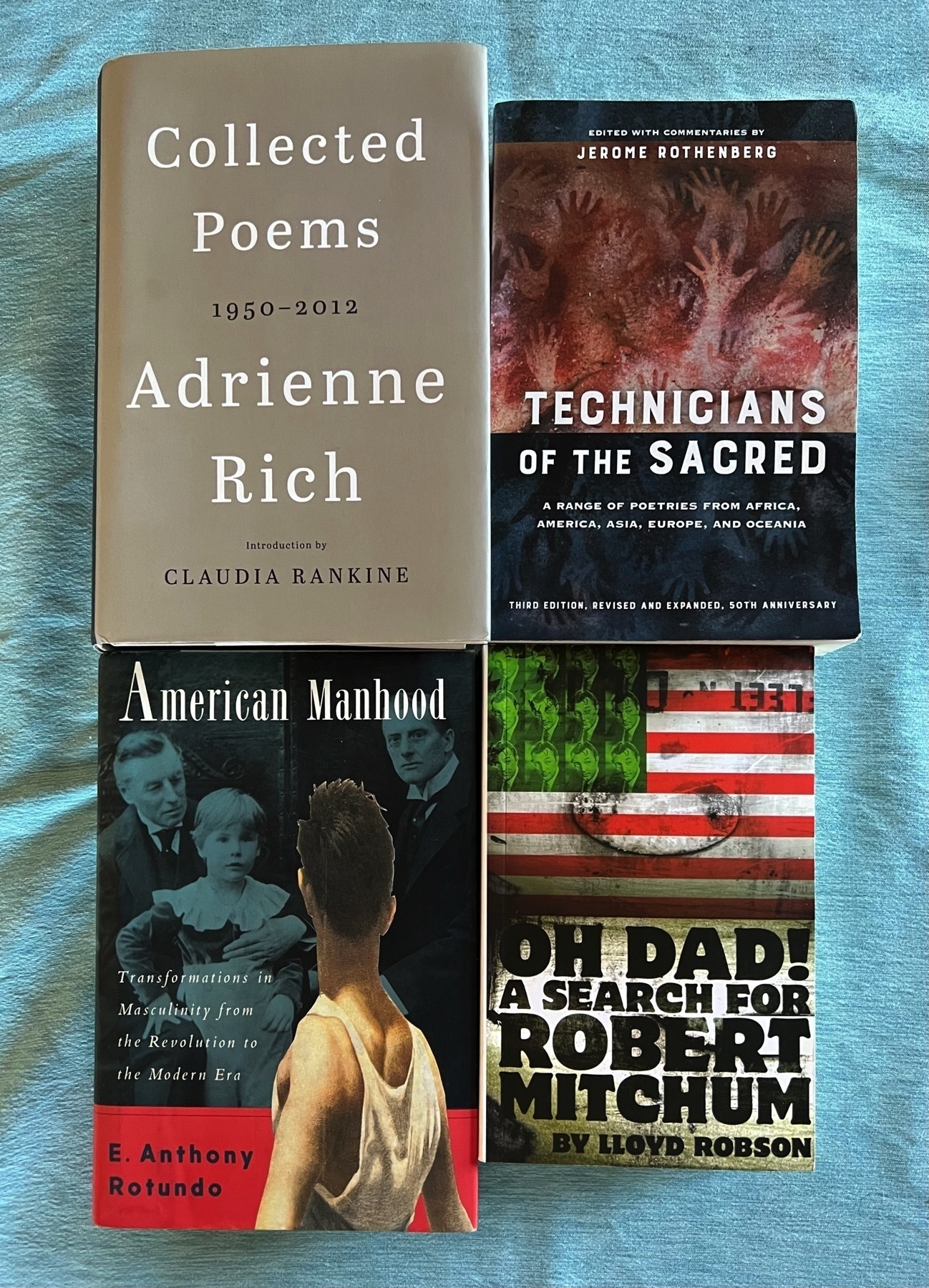